Years ago we were blessed by the presence of a lovely Swiss woman who came to the Hermitage as a working retreatant several times a year. She had a beautiful, warm smile and exuded a reverence and love of life that was infectious. We welcomed her back with enthusiasm each time she passed this way.

During one of her sojourns with us we had an unusually full Saturday. I was feeling overwhelmed and conflicted about all that I had said yes to for this particular day. St. Joseph’s Barn was full with weekend retreatants, Gathering Room in Hanby Center was being used by a day group and there was a group of volunteers coming to work in the woods. Was it possible to “create an environment of attentiveness to God” with all of this going on?

After Morning Prayer our friend came to me and asked for her marching orders for the day. I told her about the various groups that were coming and what each required. I said I was feeling anxious about all that the day held for everyone. She paused, thinking deeply about what was needed, and then said, “That there would be harmony.” As soon as she spoke those words I was overcome with a sense of calm. Yes, that there would be harmony. Above all, this was the work of our day, holding the intention of harmony for each person and purpose that we were expecting.

That there would be harmony has become my prayer in similar times of unsettledness, whether that be internal or external. And I am always comforted by the beautiful spirit of God within our friend who first uttered the prayer into being. 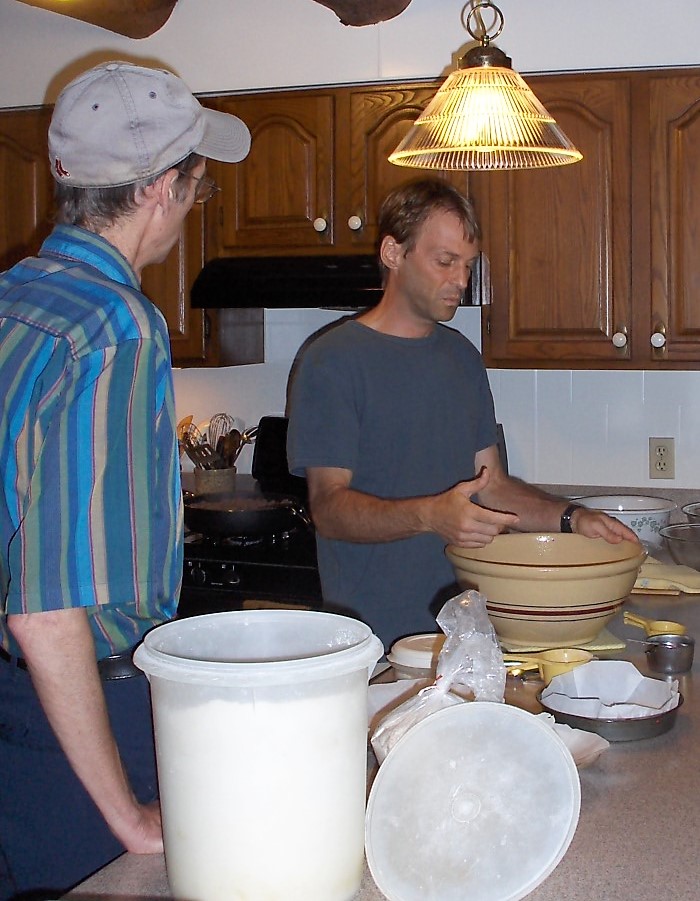